Folly Bah Thibault’s career in television broadcasting began in the radio studios of Voice of America in Washington D.C. nearly twenty years ago. Her love of journalism took root in those early days of hosting a show that sought to reunite families separated by conflict in Sierra Leone and Liberia. And it wasn’t long before Folly’s passion for telling stories and reporting, took her to Paris and Radio France International where she presented the morning show on the English Channel. And later France24 television channel as an Anchor; before joining Al Jazeera English in 2010 and relocating to Qatar.

Folly’s arrival at Al Jazeera coincided with some of the biggest events to shape the Middle East in decades. As a Principal Presenter, Folly brought the stories of the protests sweeping across several countries as part of the 2011 Arab Spring. A crucial time for the region and the geopolitical fallout it brought with it. As part of Al Jazeera’s extensive coverage of that story and all the others that followed from the war in Syria, Yemen and Libya, Folly has been front and centre ensuring impartiality and clarity for viewers.

Folly has also hosted some of Al Jazeera’s marquee specials. This includes the first-ever debate of the candidates running to become Secretary-General of the United Nations in July 2016. And as co-host of the Nobel Interview Special, Folly has interviewed Peace Prize Laureates including former Colombian president Juan Manuel Santos, Congolese Rights Activist Denis Mukwege and Iraqi campaigner Nadia Murad.

When she’s not at Al Jazeera’s headquarters in Doha, Folly is a sought-after Moderator and Public Speaker. In 2019, she launched her foundation ‘Elle Ira à l’Ecole’ – to help young girls in Guinea get an education.

Folly Bah Thibault was born in Conakry where she spent the early years of her childhood, until her family moved to Nairobi, Kenya in 1987. She earned a Baccalaureate in French literature with honours, before heading to the United States to attend Howard University and the American University in Washington, D.C.; picking up a Bachelor’s degree in Broadcast Journalism and a Master’s degree in International Communication along the way. She speaks French, English and Peuhl fluently and has a good understanding of Spanish and Swahili.

The New African Magazine has named Folly, one of the ‘Most Influential Africans’ working today. 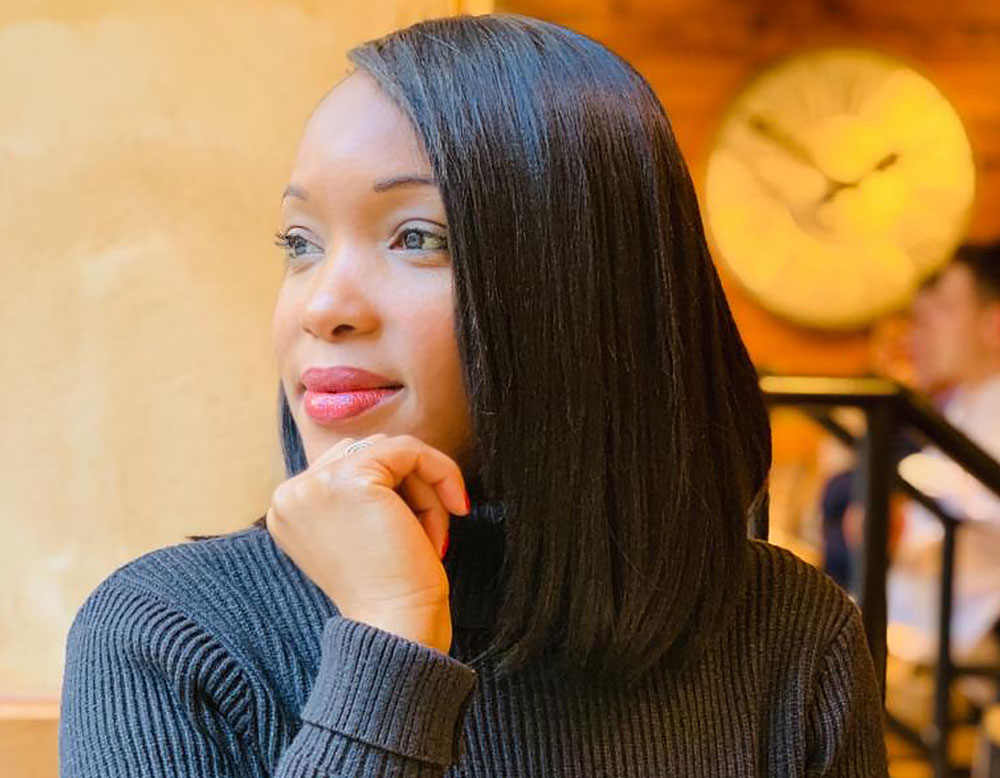 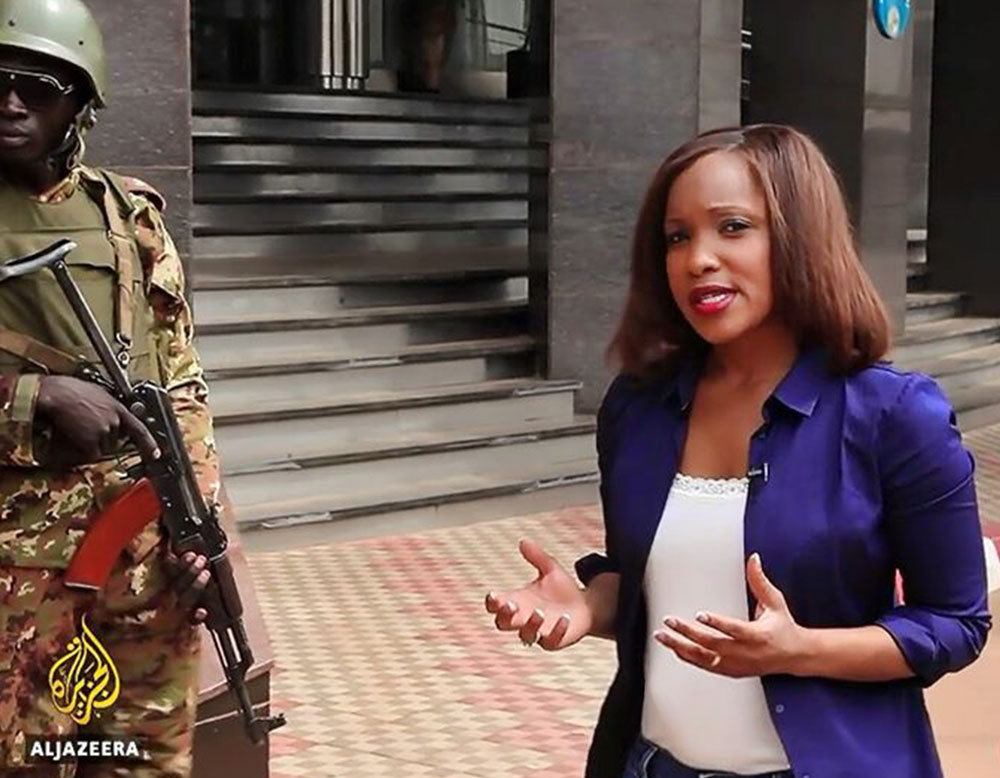 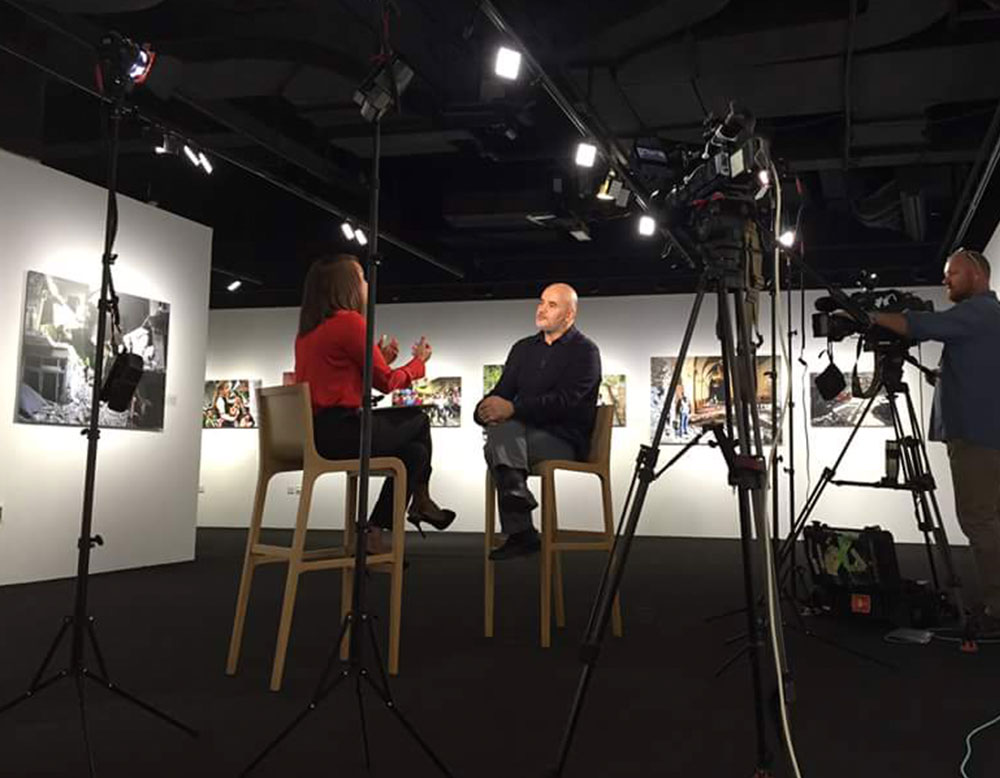 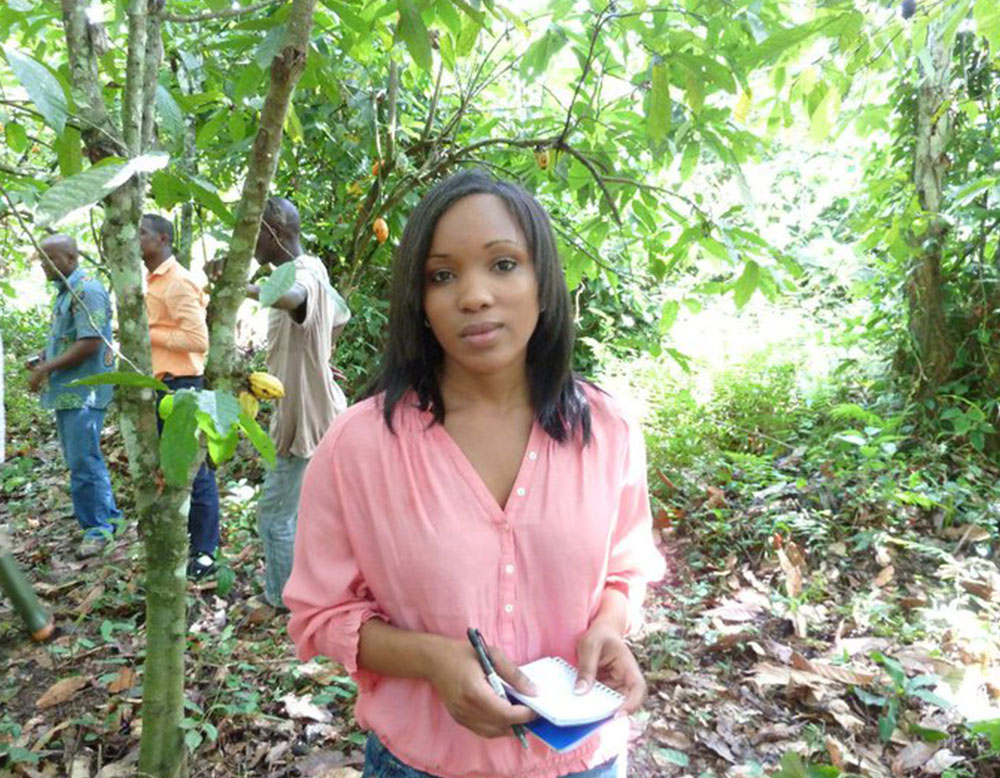 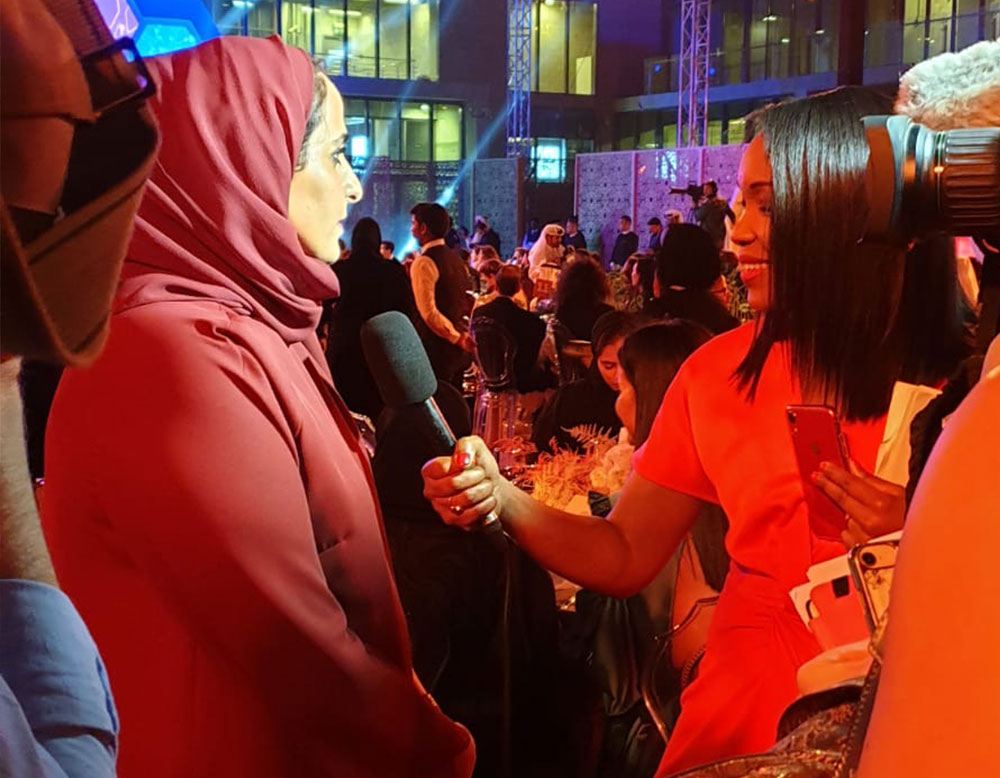 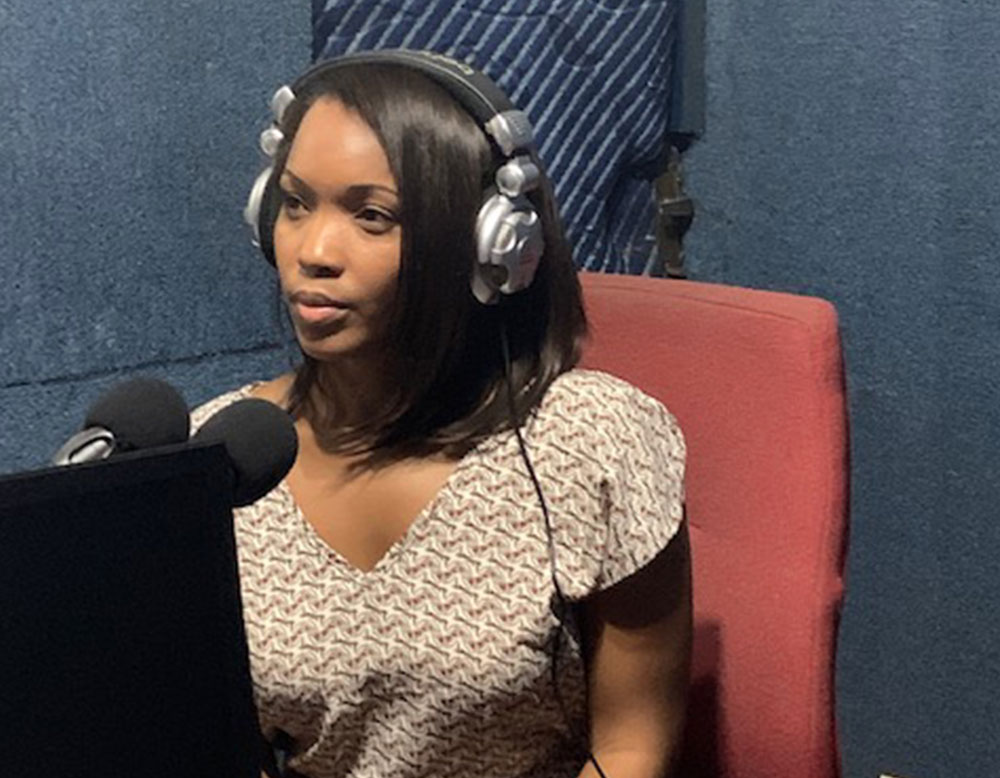 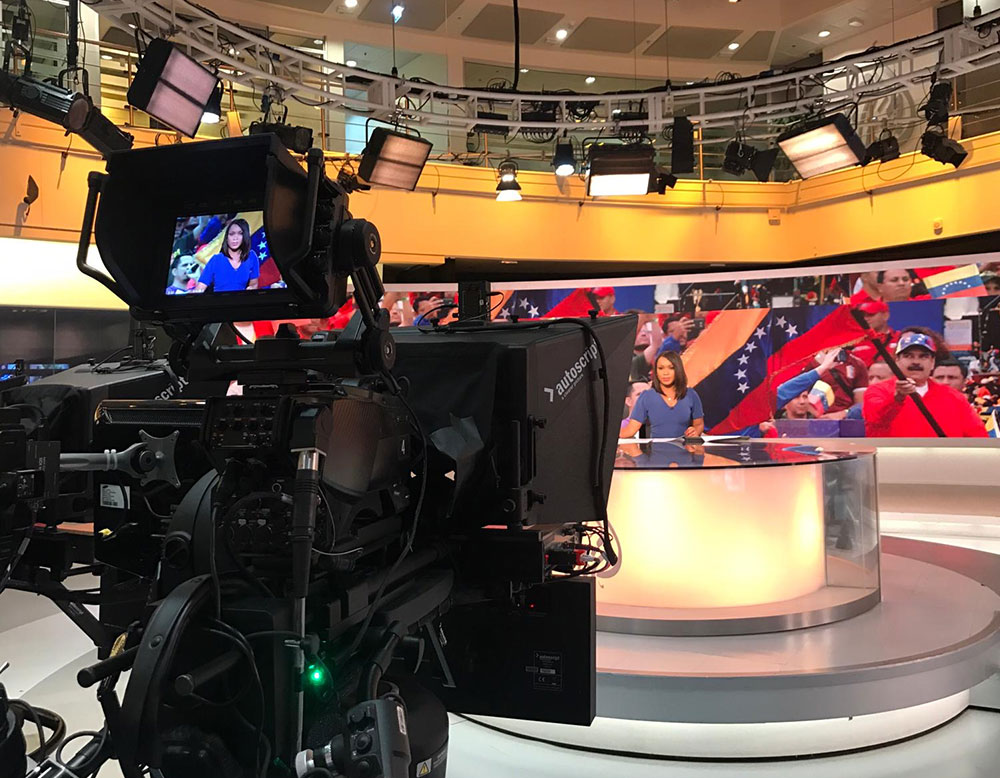 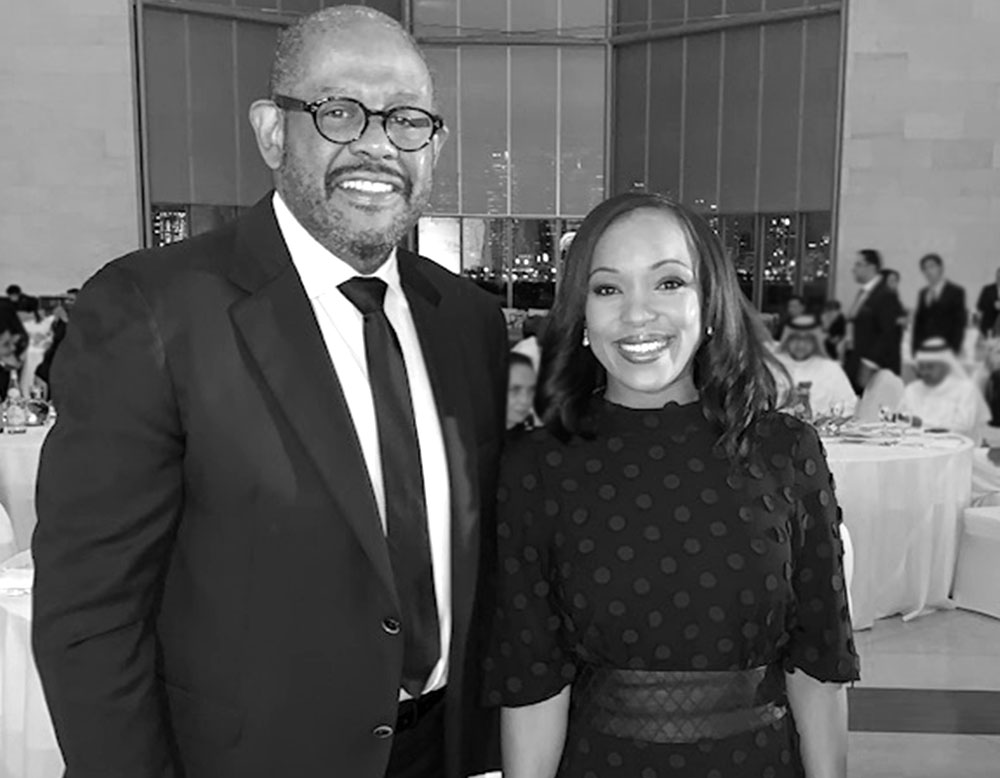 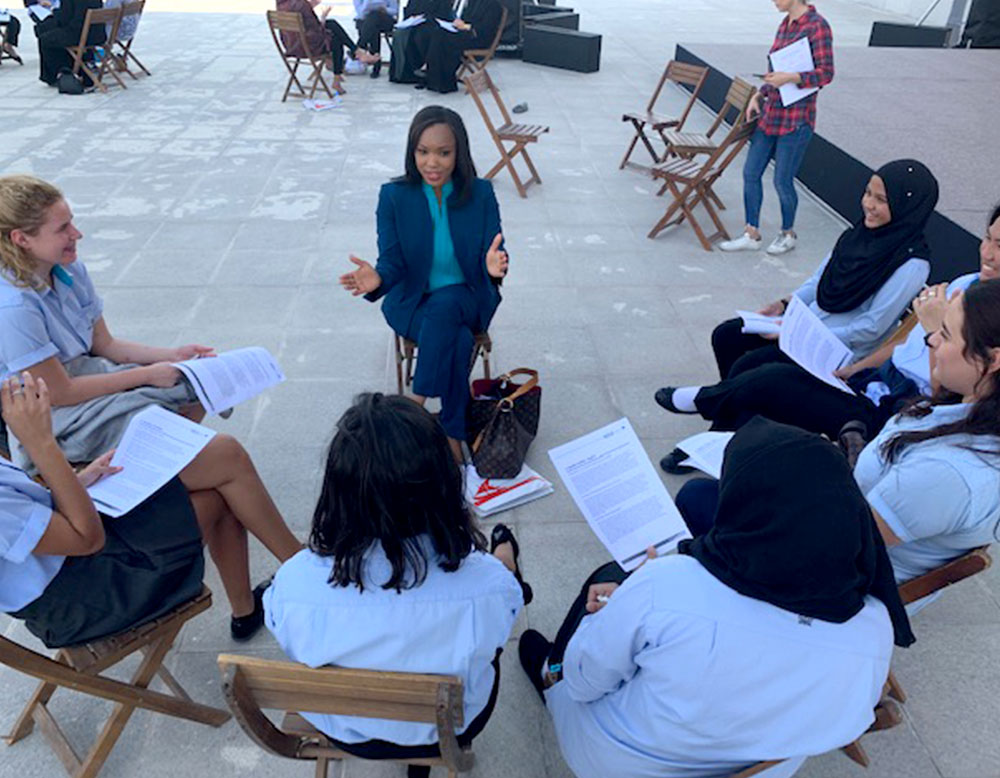 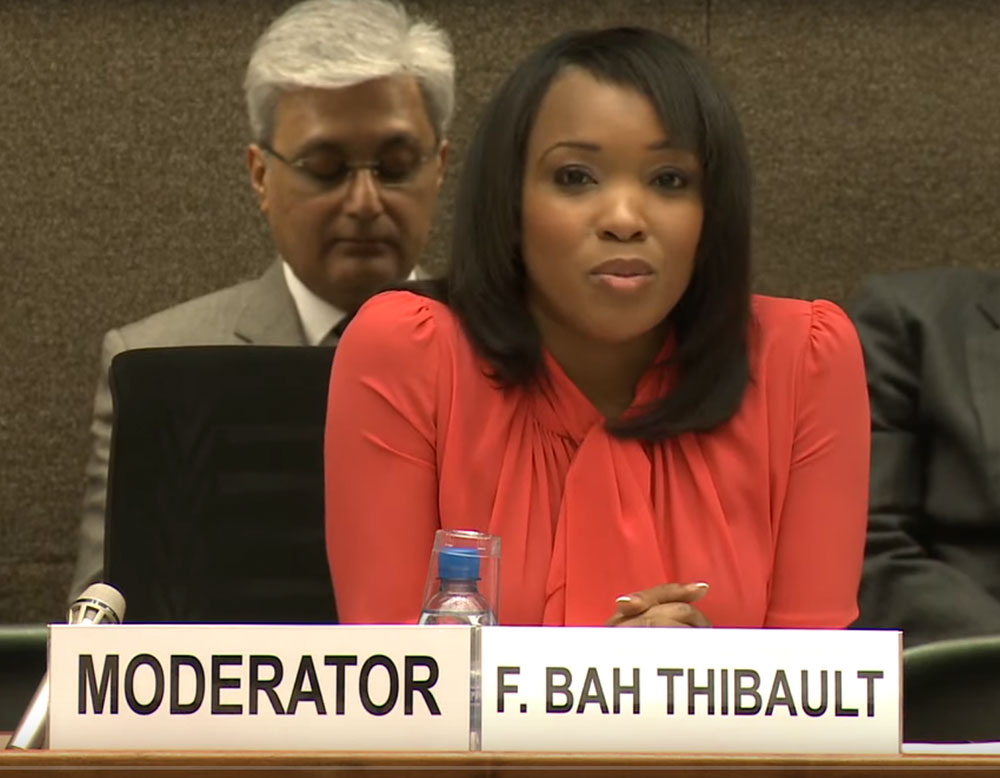 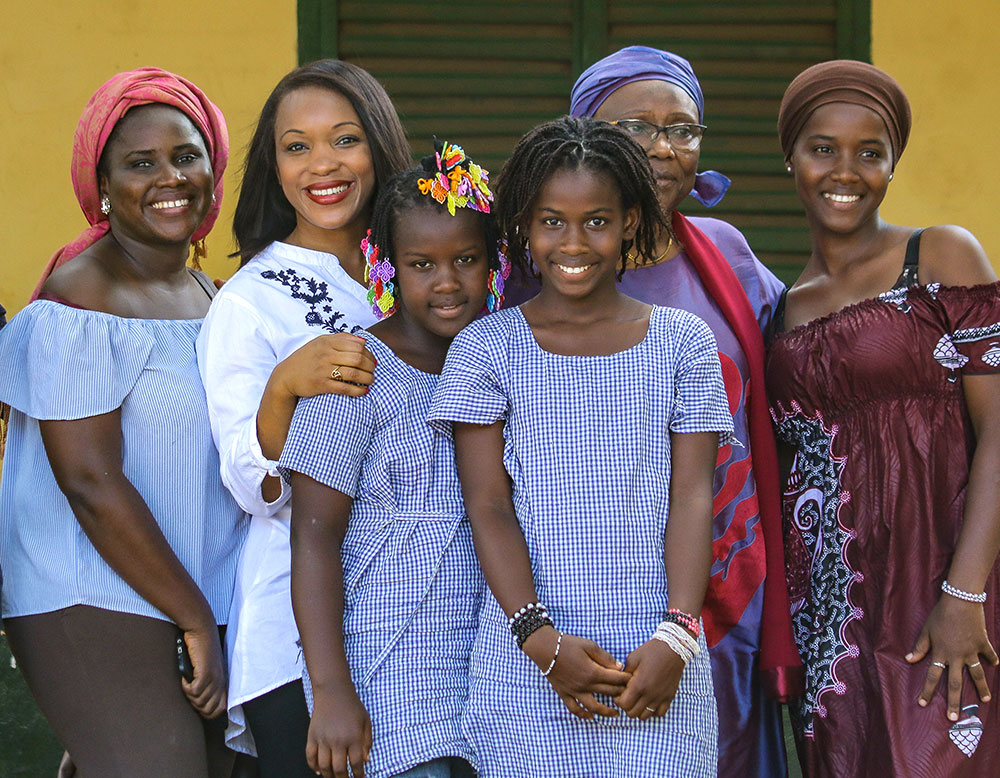